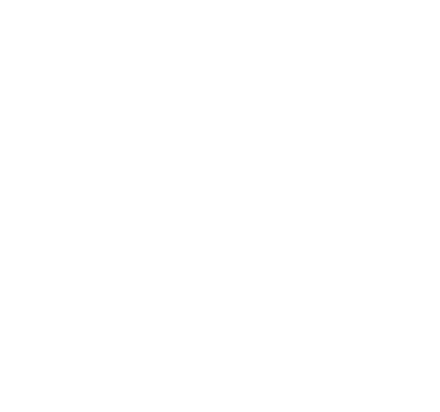 I have a problem with self-help books. They fabricate a delusion that success can come if you do exactly what the book says. These books do include useful tips and guidance, but they never tell you "how" to be successful or what to do when you fail. The same goes for articles with the title "Do these ten things to become a millionaire".

People who wrote these books try to tell you that there is a shortcut to success. And if you buy this book, I'll let you in on the secret. Such a shortcut might not exist. Millionaires of people own self-help books, yet only a fraction of us is sful.

Success isn't a hack. It is a campaign.

It is a campaign that takes time, sweat, perseverance and, most importantly, discipline. Achieving success is like running a marathon or climbing Mount Everest. You don't think about the finish line or the summit, you think about the next mile or the next basecamp. You need to accumulate small doses of victory along the way to stay motivated and inspired.

Achieving success requires a lot of discipline. You need to be able to have a laser focus on what you want to achieve and let nothing else gets in the way. Discipline is waking up early, going to bed late and doing things you don't want to do that will help you. You will be fighting it with resistance, excuses and laziness. At times, it might seem like your worst enemy. But discipline is your best friend, it accepts no excuses and tolerate no weaknesses.

So stop asking yourself what's the one thing I can do to make myself better. Or the one thing your company can do to be successful. It isn't even ten things. You are going to need lots of experiments and try many different things to find what works. Like a scientist, you keep trying lots of experiments until you find the cure. And if you fail, it doesn't mean you are a bad scientist, it just means you haven't found the cure yet. Don't label everything as either a success or failure. Start thinking of everything as an experiment, or an hypothesis that you're trying to prove. If the hypothesis works, great, keep building on top of it. If it doesn't, that's also great, so you can try other things. In either case, you learn something useful.Success isn't a hack.

Success is a campaign. 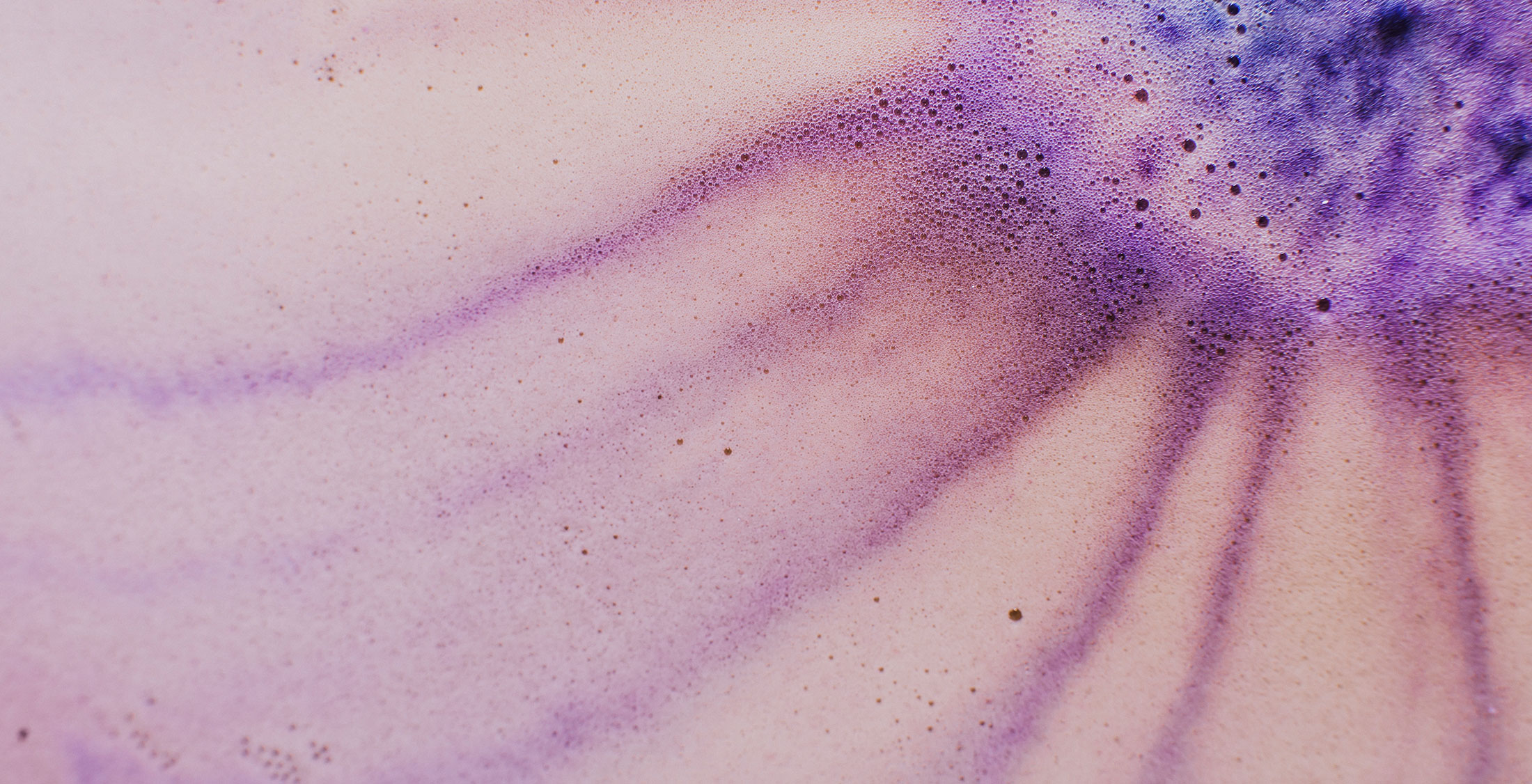 The Spirit of UX 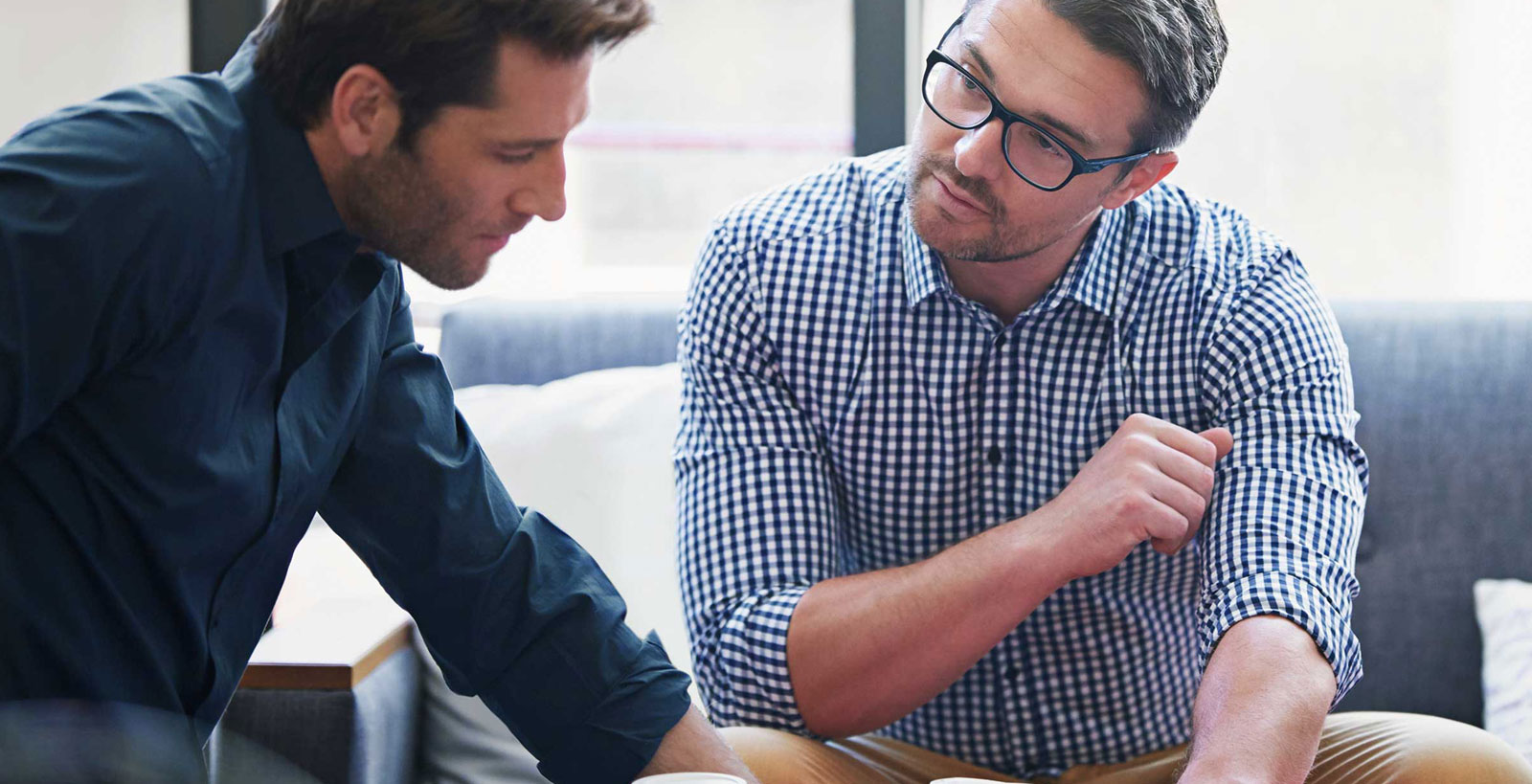 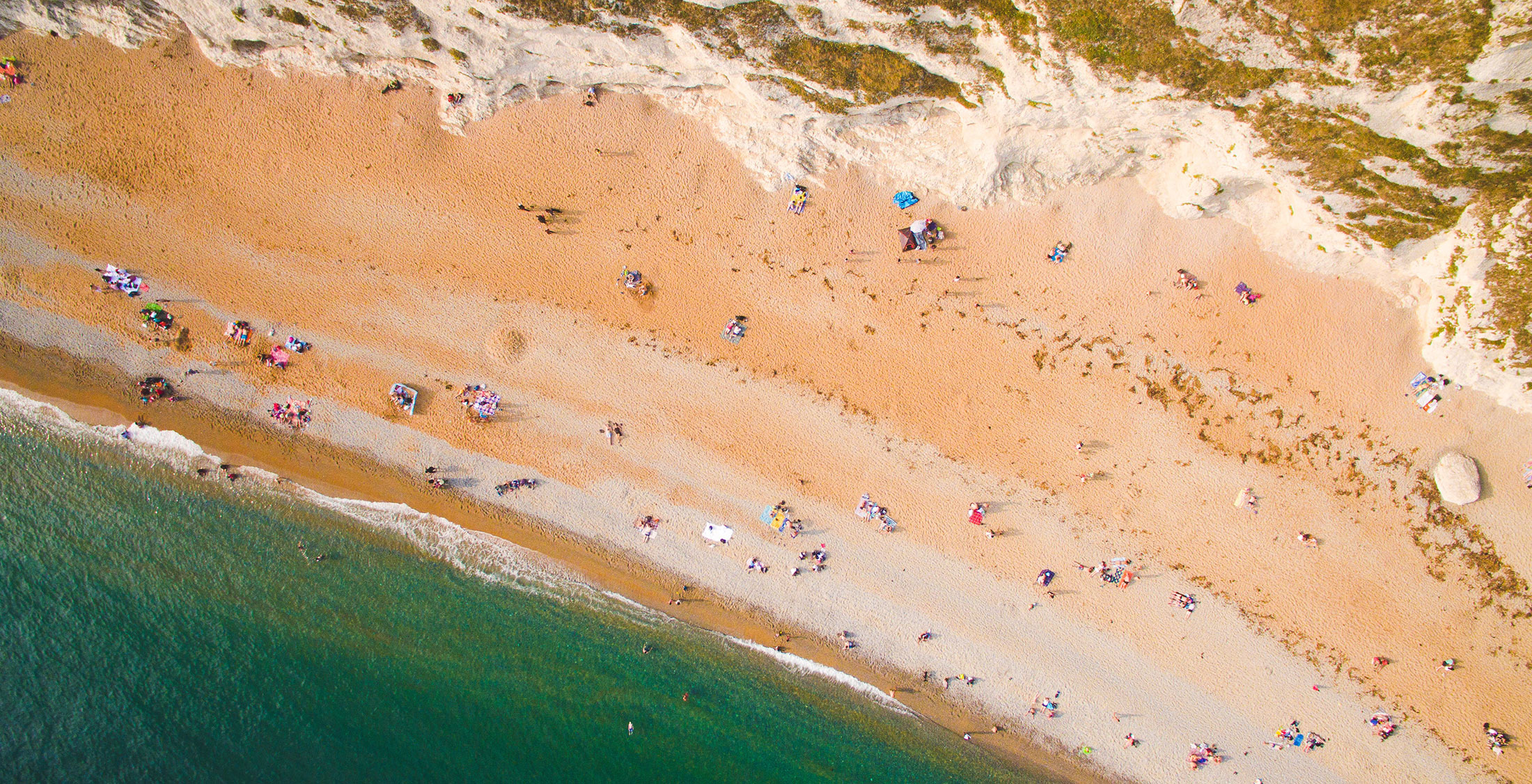 How to Prioritize Features